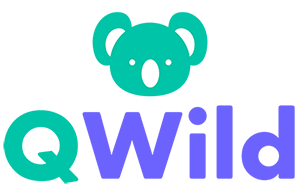 Wildlife across Queensland and Australia are faced with numerous threats, both environmental and man-made. It is a harsh reality that if action is not taken, we risk some species becoming threatened or extinct. Queensland is known for its variety of wildlife. With temperatures increasing and 60% of Queensland in drought, local wildlife volunteer groups come under strain, especially when some calls could be avoided if people had the right information. QWild aims to educate people on local wildlife in their area, help residents connect with their local environment and provide care instructions & contact numbers if they come across an injured animal.

Explanation of QWild - What does it do?

QWild will encourage residents to learn more about the world around them and the species of wildlife that they share their backyards with, creating a greater sense of understanding and empathy.

By providing an interactive experience, it will help foster appreciation for long term protection and conservation of the environment, both now and into the future. 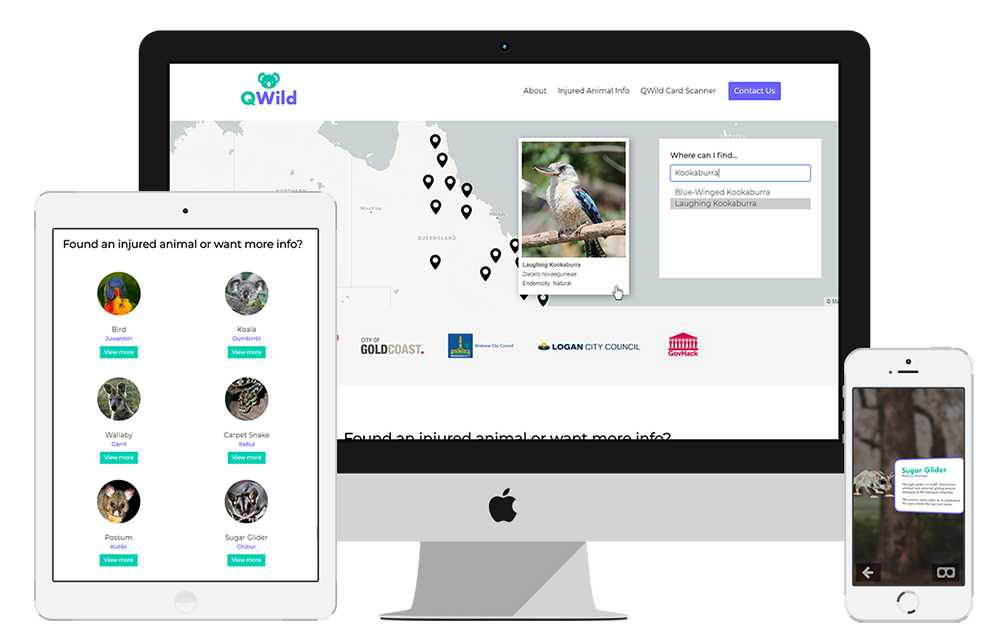 To test out the AR demo, follow the below instructions: 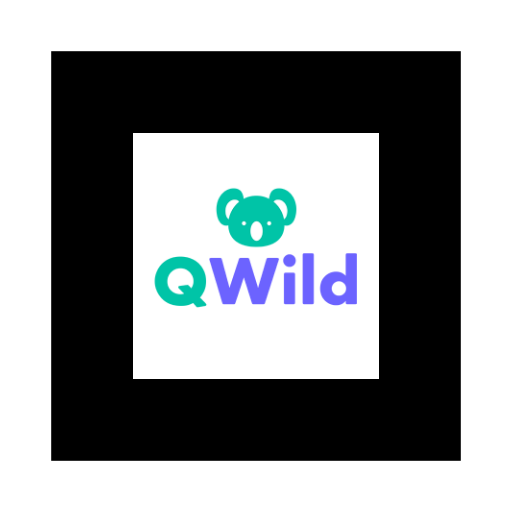 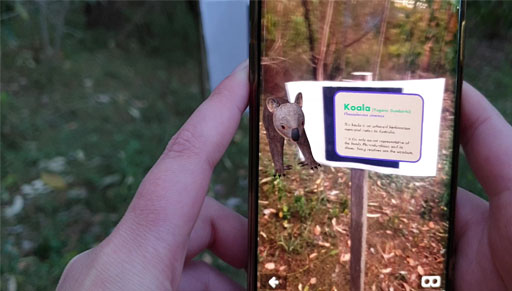 The City of Gold Coast - Fauna data provides a baseline for our interactive map. By visualising this geojson data Queenslanders can begin to understand and connect with the local fauna in their environment. The Gold Coast region has diverse local fauna, which is a perfect starting point for our project.

The Queensland Government's Indigenous language dataset for names of Brisbane animals has bee utilised to assist in preserving Aboriginal languages and help connect residents with the original owners of the land. This dataset has been utilised within the homepage of QWild and allows users to toggle between languages of the Yugara, Yugarabul, Yugambeh and Turubul people. The relevant Indigenous names of common Brisbane animals appear below the image of the animal. In the future further information about Indigenous people and their relationship to wildlife could be added to enrich the QWild experience.

It’s hard to say exactly how many koalas are still remaining (estimates lie around 80,000), but they are highly vulnerable to threats including deforestation, disease and the effects of climate change. We have used the WildNet Koala locations dataset to plot locations of koala sightings on an interactive map. Not only will this educate Queensland residents about koala habitats, but this also acts as a visualisation tool to understand which areas require a focus on conversation of the environment and protection from natural threats such as bushfires.

The WildLife Data API (or QLD WildNet) provides an extensive API for wildlife in Queensland. We have used this data to allow Queenslanders to search for information and locations that animals have been surveyed. This rich information also allows users to understand which animals are endemic or are considered a pest. We used this API in conjunction with the Gold Coast Fauna API to retrieve additional information in realtime regarding fauna.

This team does not currently have any datasets.

How might we use environment and science data to better engage with the community?

Go to Challenge | 19 teams have entered this challenge.

The best use of Gold Coast Data

Best use of Gold Coast Data

Go to Challenge | 8 teams have entered this challenge.

Thrive or survive: how can we adapt for the future?

Go to Challenge | 38 teams have entered this challenge.

How might we showcase Aboriginal and Torres Strait Islander language materials?

Go to Challenge | 6 teams have entered this challenge.

Go to Challenge | 32 teams have entered this challenge.